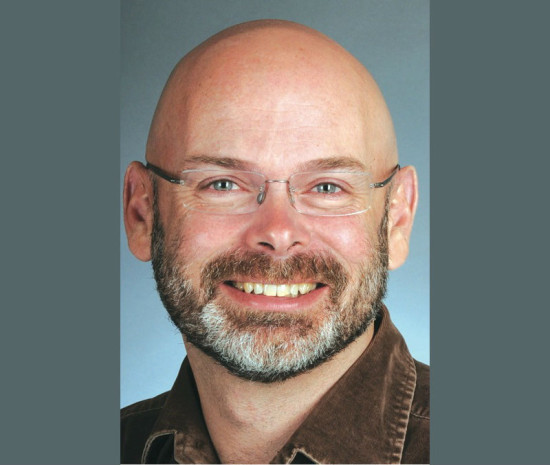 David Curry’s story is a fairy tale among entrepreneurs. However, what makes it different (and more interesting) is what happened after he sold the company for millions of dollars.

David is a tall, strong guy. He rocks the bald head look, has five kids (two sons and three stepsons) and drives a yellow truck around North Van making him impossible not to be noticed. However, his most interesting feature is his openness and desire to speak about what truly matters, “not the BS,” as he immediately describes it.

In the late 90s, David understood the importance of Internet job boards and realized that his job as a headhunter would soon become obsolete. He talked to his partners and soon after started a new company: Hcareers, an online job board specializing in hospitality. For the next 7 years, David focused in growing the business and sold it in 2005 for a few million dollars. David stayed in the company during the transition period, but left soon after, “they never really want to keep the founder,” he notes. It was the first time in his life that he actually had time to figure out what he really wanted to do. He took his time but soon realized there were a couple of things he enjoyed doing; the first was having one-on-one meetings, which combined with the second, personal growth, pointed towards a path in counselling or psychotherapy.

The transition from successful entrepreneur to counsellor came surprisingly easy. “I moved to something that I truly wanted to do. Selling the company was a vehicle that enabled me to find my passion,” David says. “I fell into headhunting in the first place because I didn’t know what I wanted and they hired me right away because they thought I would be good at it. But it was just a job I was good at, I never really liked it.” Hcareers was different because it enabled him to use his creativity in building a business culture but, as David stresses, it was still about making more and more money. “I fell in love with counselling because there is something about helping someone, watching him or her go through their process and sharing a deep place with them that really feeds me.” In February 2007, he started his private practice, specializing in helping individuals and couples with challenges related to addiction, relationships, divorce, anxiety, depression, career, sex, and anger among many others.

For David, the “real meat” is watching his clients connect into what already exists inside of them. “Every time that happens its like ‘there it is’. It never ceases to amaze me. If the person orientates towards his or herself, rather than worrying about other people, all of a sudden something shifts and they get clarity. It’s really cool to watch how people have the ability of figuring their issues.” However, people have to do it on their own, David is adamant about this point: “It’s called being with someone. I’m not guiding or leading them as much as I am being with them, while they are in their own process.” He confesses that when he started his career in counselling, he would be much quicker to point to what seemed to be the issue.

“Being with someone tends to have the best results. When the ‘Aha’ comes from within something shifts, whereas if you are told what is going on there is automatic resistance. You want to fight the fact that someone told you what to do or what the answer is.”

David’s entrepreneurial sense didn’t just disappear when he discovered his passion for counselling. “I always had an ability to see what works,” he explains. “If people are vulnerable with each other, it works. We gravitate towards vulnerability, we are very interested even if we are not going to share. There is integrity in being vulnerable, the same way there is integrity when you go to a great restaurant and the food, service, ambiance is good; it works.” He notes that when he sees something that works, he knows people will want to have it and pay money for it. “For example, when I saw what Monster.com was doing, I started researching who was doing the same for the people that I was already serving as a headhunter. I realized there was no one. It’s not that I reinvented the wheel, I simply saw what was already working, checked if it was being done in the industry I specialized in, and then adapted it.”

The financial opportunity is there, he points out, because people are willing to buy what works. David admits what drives his entrepreneurial sense is the money. “I like comforts and other things that cost money. Therefore, I see entrepreneurialism as a way to make money, but it’s not my passion.” He notes that even though he makes a living with counselling he is always thinking how next to earn a chunk of money. “It’s a lot of work running a business, but the payoff, the money is the reason to do it for me. Some people like to work hard, I don’t particularly like to work hard, but I like a comfortable life.”

Integrity is a concept that David keeps mentioning, regardless if it is business or personal relationships. He explains that it keeps him focused in doing what works and compares it to the wheel of a bike, a wheel that has spokes if all of the spokes are tightened exactly to the same tension, the wheel is perfectly in integrity and therefore it will work the best. “If there is something I would like to pass to my kids it’s integrity: to look for it because for me it is the greatest source of peace and love. When you do what works in human relationships (not in business) it has to do with loving other human beings and it works. Integrity is my Northern Star.”

It’s so much easier to talk about success than achieving it, but not for the obvious reasons or challenges. David doesn’t hesitate to answer what has been his greatest challenge: “It’s been myself. I was given up for adoption at 8 months old and in a series of 10 foster homes before I came to my adoptive parents at 14 months old. They were wonderful parents and I had a great upbringing as a result of that, but to this day I have an overall abandonment issue, if I feel people are not treating me nicely enough –which is the sense of being abandon by someone – I have an immediate reaction and become upset. It’s my Achilles heal. There’s no greater challenge to me than to learn to deal with things that seemingly I didn’t have control of, but I learned that I do by being kind with myself. It’s an ongoing struggle, but it’s much better today.”

So what does David, the entrepreneur with the fairy tale story, consider his biggest success? “To me, it has to do with my relationship to myself and other people. Financially I’ve had success, but if I really reflect, my biggest success is how I have grown as a man and as a human being. There is nothing more important than that,” he says with a smile on his face.

If you want to learn more about David Curry’s counselling practice click here. 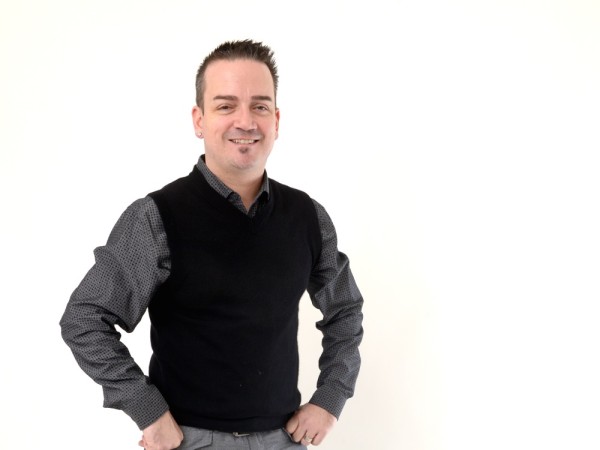