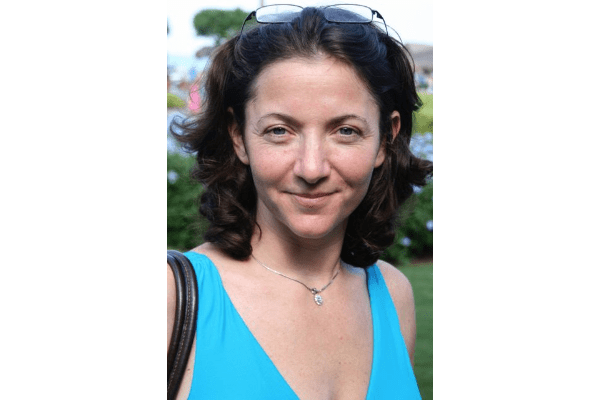 The first time I saw Gaby Eirew was on the stage of Interesting Vancouver 2015. She had just won the Interesting Vancouver Award. After her name was announced, a small woman made her way to the stage from the back of the auditorium and asked to speak. Her warmness and honesty took me by surprise. Part of it might have to do with her endearing British accent, but mostly with the fact that she talked about grief and death and opened her heart in a matter of seconds. She spoke briefly of her app Record Me Now, a video-recording, question-prompting, free and private app to help you leave messages for those you love after death. On my way back home that night, I felt the urge to talk to her.

I was granted the gift of interviewing her a few days later.

“It started with birth,” Gaby answers when I asked her how she came to develop Record Me Now. “My mom is a holocaust survivor, so I grew up really aware of what it was like to have a parent who had huge amounts of personal history missing and, at the same time, I had very artistic parents who gave me lots of freedoms in terms of what I wanted to be or do.” She grew up in Britain where she trained in counselling and education. Her professional path kept veering towards the people most in trouble or confused. She researched pedophilia and bullying prevention and became interested in the problems that take away from a person’s self esteem.

“In 2008 my dad died with only a few weeks notice, from being completely fine to dead in a few weeks. That same year, my friend Emma, who was this amazing, beautiful plastic surgeon – the good kind, the kind that sews back on hands and writes hugely innovative medical papers – died very suddenly leaving three children the same age as mine,” she recalls. “At that point I was already living in Vancouver. Nobody here knew my dad or Emma. So really it came from what do you do when your grief is so raw and you are in a country without anyone else who’s got the same grief?”

Gaby looked for answers in the streets of Vancouver. She started walking around, interviewing people at bus stops and other places. “The first year I asked random people, “What have you prepared for your death?” Vancouverites are so kind! Everybody answered me, everybody spoke to me.” She smiles with the memory of those early days. One of the questions she asked was if they thought they would die within the next five years. To her amazement nobody did. “There was a lady in her eighties and what struck me is that she didn’t think she was going to die in the next five years. It’s funny, somebody is going to die, but none of us is. Nobody had prepared anything.” 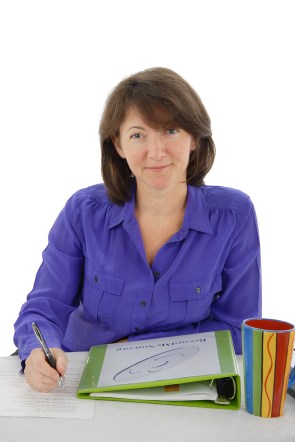 There was something missing in the research, so Gaby went back and worked out “a proper questionnaire,” as she calls it. Questions such as: Who did you lose? How did they die and how old were you at the time? But the key questions were: what you wish you knew about your dead parent and what would have helped you at the time? “I put it out on Craigslist, I asked friends and professionals who knew of people. It took me five years, but I found over a hundred people prepared to talk at length for many hours each and that is how Record Me Now was born.”

But it wasn’t only about getting information. Gaby realized that people didn’t just want to know facts about their parents; they wanted to hear it from the horse’s mouth. The case of an old lady stands out in Gaby’s memory. This woman went home and recorded a family member that was dying. “She said it wasn’t when he answered the questions, it was at the end when he said, ‘Would you turn that bloody thing off?’ That brought him home for her. That was him and that was worth it. But what amazes me is how people are using Record Me Now. People are using it in prison, after adoption, in ways that I never thought of.”

If her own personal grief was what set Gaby on her path to create Record Me Now, it wasn’t the only time, directly or indirectly, that grief was a focus of her professional work. I ask her what is it about grief and why is it important. “Each grief has its own language, each grief makes sense to that person and it won’t just sit there and go away, it will sit there and wait until you are ready. There are no set journeys or set ways.” She acknowledges people that experience a loss might feel that if they start crying, they won’t be able to stop. “My feeling is very much the opposite; if they don’t start crying, the feeling they have won’t stop, which is worse,” Gaby pauses. “As a society sometimes we seem to have very funny ideas. When you go to the dentist, you can have drugs, but when you have a baby, you can’t have drugs. When you have a horrific loss you can go for counselling, but if you have a normal loss, you can’t go for counselling. There are some very strange parameters set upon us and I just encourage people to do whatever works for them.” 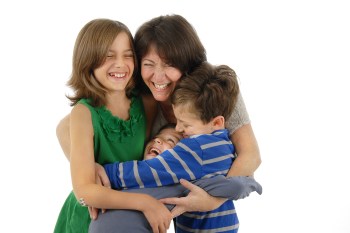 Gaby and her three children a few years back

So what is Gaby’s greatest success?

“Without any hesitation or doubt, my biggest success is the family that she’s been lucky to share her life with. My husband, Peter, and children are profoundly supportive and open to adventure.” Gaby was also helped by one individual and two companies to create an iPhone version of Record Me Now. “Now, as a non-for-profit society, I have a lovely Board of Directors,” she adds and notes that even though the app is very successful, it makes no money. It is difficult because it’s like a fulltime job, yet completely voluntary. “I am very proud of it, but it is a very expensive hobby. It is active in 32 countries, we have over a 100,000 clicks or views. It has a fantastic momentum, but it cost me money to run it. It is my biggest challenge at the moment.”

So how can we help?

“I can always do with help. But the biggest thing is I want people to use Record Me Now. I don’t want people to wait until they are dying to leave a message that would be of emotional support to them and their family. My dream is that everybody makes an emotional memento for their family. It is horrible for children that lose a parent and it is more so when there is nothing left for them. The best thing people can do is to leave something. To pass on to the next generation your love, your support, your wisdom, as well as reflections on your naughtiness and your anger. Children are told after the funeral how perfect their mom and dad were and that doesn’t help. When you have to grow up in the shadow of perfect, it’s pretty damn hard. To be told what they got wrong or how they were naughty at school, is really helpful for children because they know they can just be and that their parents had struggles too.”

There is also a practical way to help Gaby through volunteer work or with financial contributions. Click here.

I’ve been able to follow my intuition. Back in the early nineties, I didn’t. My brother and I have been doing a dining club that ended up with 1573 members and 14 marriages. In 1994-1995, I wrote a business plan for an online dating company. This was way before anybody else did it. I summited it to a panel for funding and they decided that it wasn’t a good idea. The funding panel was composed by older, business people, they all had suits on and I didn’t, they were twice my age. I kick myself that I didn’t follow through, but it has made me brave. It fuelled me. If you ever have an idea and you think it’s a good idea, run with it, go with it, take it as far as you can. Don’t listen to those that don’t support you, no matter how senior. Since then, I have been very lucky to be able to follow my gut. 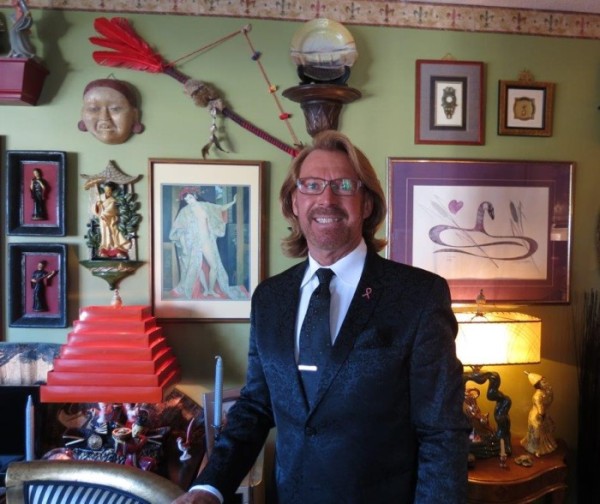 Bradford McIntyre: Showing up for Life

'Gaby Eirew: The importance of leaving your message behind' has no comments